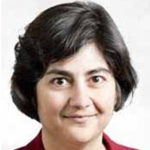 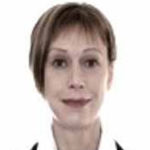 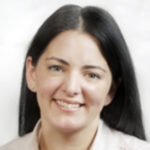 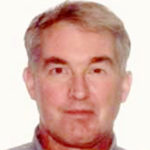 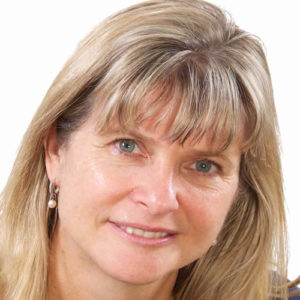 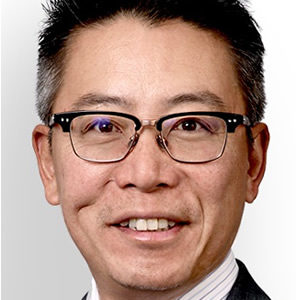 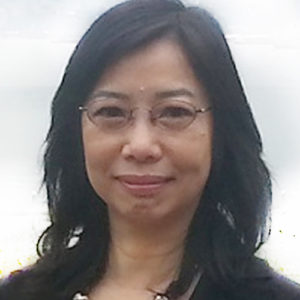 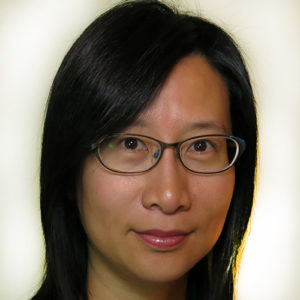 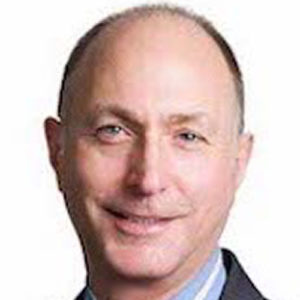 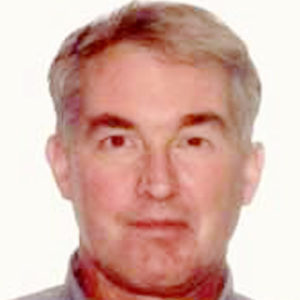 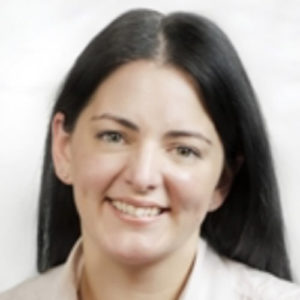 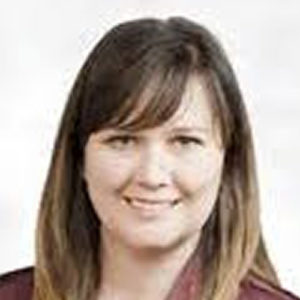 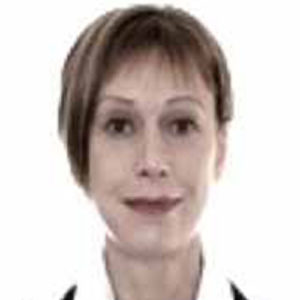 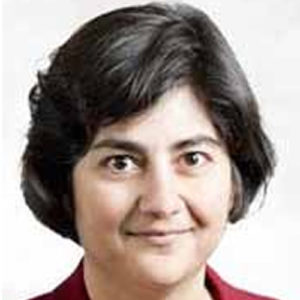 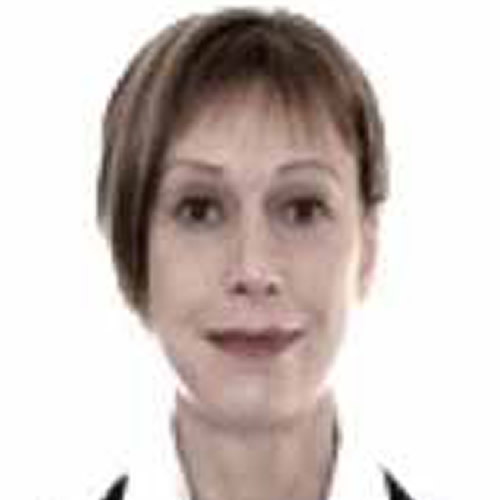 Susan is a patent agent registered to act before the Canadian (2004) and United States (1999) Patent Offices. She has worked as in house patent counsel at several Vancouver biotechnology firms since 1990, and understands keenly the client side of the business of IP management.

She has managed patents, trademarks, domain names, IP procedures, and intellectual property licenses from within QLT, Inex Pharmaceuticals, Kinetek Pharmaceuticals, and most recently, OncoGenex Technologies. Susan was also a patent agent at Smart & Biggar/Fetherstonhaugh from 2002 to 2004. Her patent practice has included pharmaceuticals, including both biological and small molecules, health related technologies and methods, agriculture, mobile applications, and alternative energy technologies.

She has a bachelor’s degree in microbiology from the University of British Columbia where she also undertook one year of directed studies with Dr. Geoff Hoffman developing evidence for the network theory of immunology.

Susan acted as patent portfolio support and underwriter liaison during several biotech financings both public and private. Susan’s diverse experience allows her to represent clients ranging from start-up, mid-size, and multi-national companies and organizations to domestic and international universities.

She has been operating as a solo practitioner since 2008.

Send Us a Message

Please DO NOT USE this email address to conduct file-related business, such as to request an urgent new filing in Canada, but only for less time-sensitive inquiries.

From our experiences in small boutiques to national IP and general practice law firms in Canada and the U.S.A., we bring our diverse perspectives to our practice, recognizing that technical expertise and resilient systems must combine with efficiency and cost effectiveness to provide the very best client service.

VanTek IP is all about finding the middle way, where our low overhead and deeply committed professionals combine to create a tailored and responsive practice in order to serve our clients exactly as each requires.

Working with a growing small partnership and a network of highly-experienced professionals, we offer customized services that combine technical expertise and decades of experience prosecuting patent and design files worldwide.